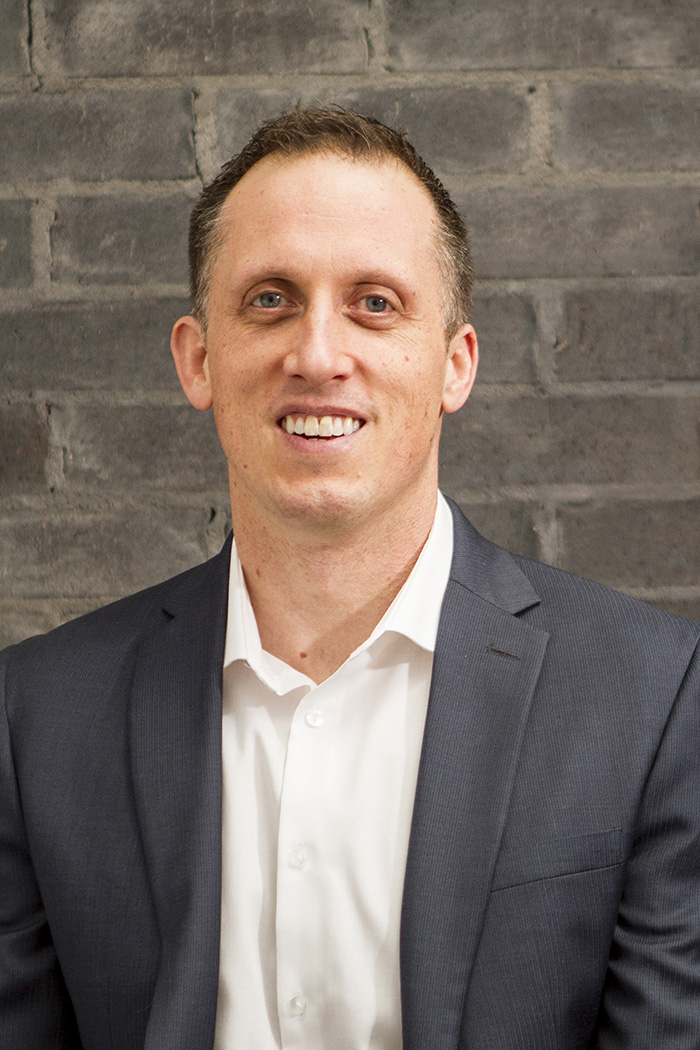 Dr. Michael Banman has committed the past 16 years to helping people achieve their health goals.

His focus on nervous system correction and function led him to complete advanced courses in CBP (Chiropractic Biophysics) technique and a masters course from ISICO (Istituto Scientifico Italiano Colonna Vertebrale) in Milan, Italy.

His commitment to his patient's has allowed him to work with athletes at some high profile international events. In 2011 he worked on the medical staff at the World Crossfit games and in 2012 he was part of the medical team for the US Olympic team in London as well as the Olympic team leading up to Rio in 2016.

His mission to help create great health for people has led him to teach healthcare to large groups internationally in North and South America as well as Europe.

Most recently he relocated from Kelowna, BC to Phoenix, AZ to open regenerative medicine clinics after he suffered a traumatic knee injury. Surgeons told him that his only solution was reconstructive surgery but he had a stem cell procedure performed on his knee. The years of clinical experience working he had working with patients who had received regenerative medicine helped him become more empathetic to their situations through this injury.

It has become Dr. Banman's mission to help people make their best health plan so that they can live pain free, long, healthy lives. 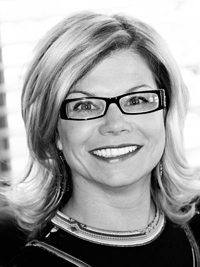 Dr. Stacey Olson has an impressive track record as a chiropractor and healthcare professional.

Born and raised in Minneapolis, MN, she did undergraduate studies at Pepperdine University in Malibu, CA. In 1994 she graduated from Parker College of Chiropractic in Dallas, TX.

In that same year, she became a licensed Doctor of Chiropractic in the State of Arizona and has practiced in North Scottsdale since that time. In 1997 she received her certification and state license as an acupuncturist.

Dr. Olson served on the Parker University Board in Dallas for 9 years as Secretary and Vice Chairwoman until April 2019 when her term was over.

2011 Chiropractor of the Year – Parker Seminars

Dr. Olson was presented with the “Chiropractor of the Year 2011″ award by Dr. Fabrizio Mancini, President of Parker College of Chiropractic, in Dallas, TX, on January 14, 2011 for her “Outstanding contribution and dedicated service to chiropractic, her patients, her community and the Parker College organization.”