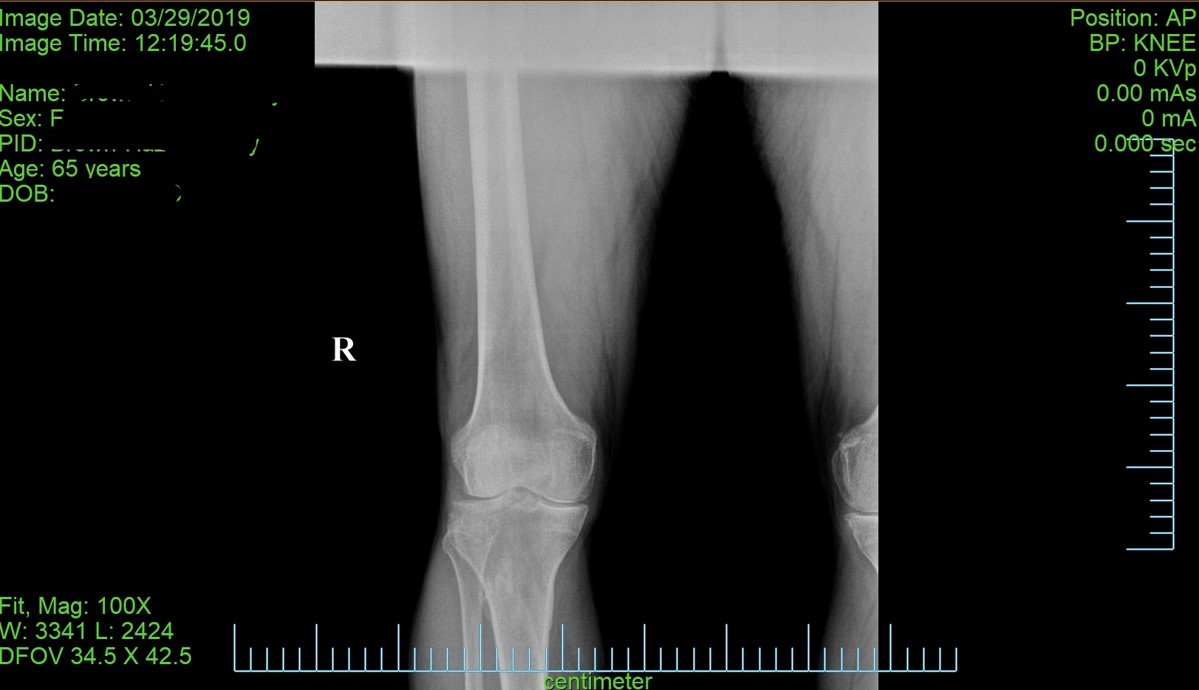 There was a case in our office of a male in his 40s who traumatically injured his knee while playing recreational basketball.  He was told that he needed reconstructive knee surgery because the damage was so bad.  On his MRI it was discovered that he had completely torn his Anterior Cruciate Ligament (ACL) and his Medial Collateral Ligament (MCL).  He had also torn his Lateral Collateral Ligament (LCL) and both of his menisci.  There were ruptured muscles in his leg and some other important tendons and structures were damaged.  The opinions of his surgeons said that his ONLY option was three different choices of surgery but he decided to try Regenerative Medicine and Stem Cells Therapy in Paradise Valley, AZ first.  His rationale was that if the Regenerative Medicine procedure didn't work then he could always try surgery later.

Six months after the procedure ( no surgery ) this man was running 1 mile and 9 months after the surgery he was running 5 miles.  His surgeons said he would most likely never run again.  Regenerative Medicine had changed his life and so he opened this clinic to help people who needed to hear about this amazing type of care.  He is a doctor at our office and now he has helped many people understand what regenerative medicine does and how it may help them before taking medications or doing surgeries.  Call now for a FREE consultation to see if you are a good candidate for this care. (480) 314-2262